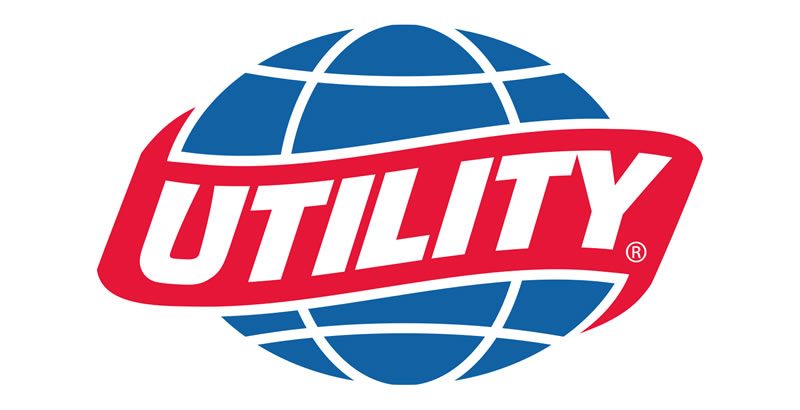 Company develops the first mechanical brake to be used on a trailer.

Invented the roller fifth wheel, which eliminated whipping at the then high speeds of 20 to 25 mph.

Was first to use duralumin metal in an all-welded frame, reducing tare weight.

Introduced the use of the elliptical spring running gear.

Introduced the use of aluminum for trailer bodies as a method of reducing tare weight and included fully automatic support legs in the design.

Celebrated 25 years in the trailer industry.

Company has a government order to build 3,000 ammunition trailers in support of the war effort.

Introduced the lightweight Superstar line of reefers and dry-freight vans.

Invented and introduced the patented Barrier Door® and was the first in the industry to completely eliminate foam-piercing hardware in reefers.

Utility introduced the Tautliner to the U.S., the world’s foremost-patented curtain-sided convertible van to flatbed system.

The 3000R refrigerated trailer is introduced at the International Trucking Show in Las Vegas, Nevada.

The 4000D-X Dry Freight Van is the first trailer in the industry to be EPA Certified SmartWay.

Utility is first trailer manufacturer to include Roll Stability as a standard base spec on its 3000R.

The 20K Duct Floor System becomes standard on the 3000R base model reefer.