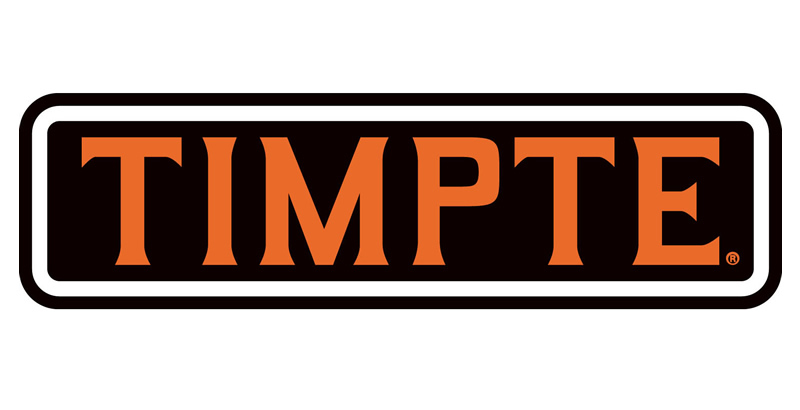 The company focuses on manufacturing bodies for the early motor chassis.

Timpte’s first semi-trailer was produced and was set on a chassis furnished by Fruehauf.

During WWII, the vast majority of the company’s production was dedicated to supporting the war effort.

Tony Timpte bought out his cousin Clem and the company was incorporated as Timpte, Inc.

After devoting almost 50 years of his life to Timpte and the transportation industry of America, Tony Timpte died in May of 1961

The Timpte division of Ohio Brass is purchased by  a group of employees and friends led by Timpte officers, Bob Ruland, Jim Lakin, Ray Bissell, and Tom Gamel.

Company sells refrigerated trailer business and the Wayne plant to Great Dane Trailers. Efforts are concentrated on the production of aluminum grain trailers.