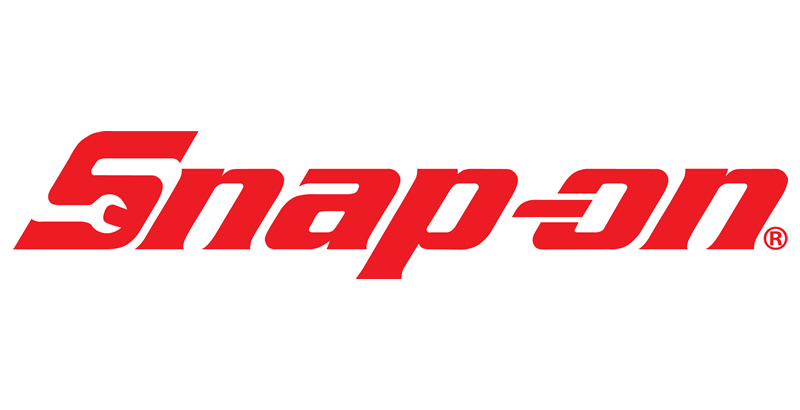 Snap-on is a manufacturer and marketer of hand tools, power tools, tool storage products, and diagnostic equipment. Their products are commonly used in the Trailer Repair Industry, as well as for those working in vehicle repair, aerospace, the military, natural resources, and manufacturing. 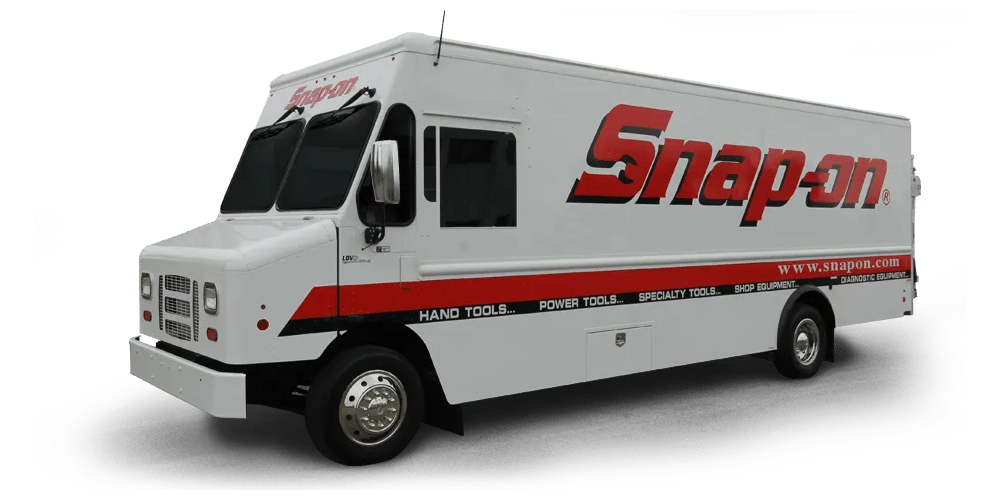 Company founded as the Snap-on Wrench Company in Milwaukee, Wisconsin by Joseph Johnson and William Seidemann.

Company files for its first patent, a ratcheting attachment (No. 6 Ratchet).

Snap-on Tools of Canada Ltd. was incorporated and became the first international subsidiary.

Became the first mobile tool company in the U.S. to convert to a franchise operation.