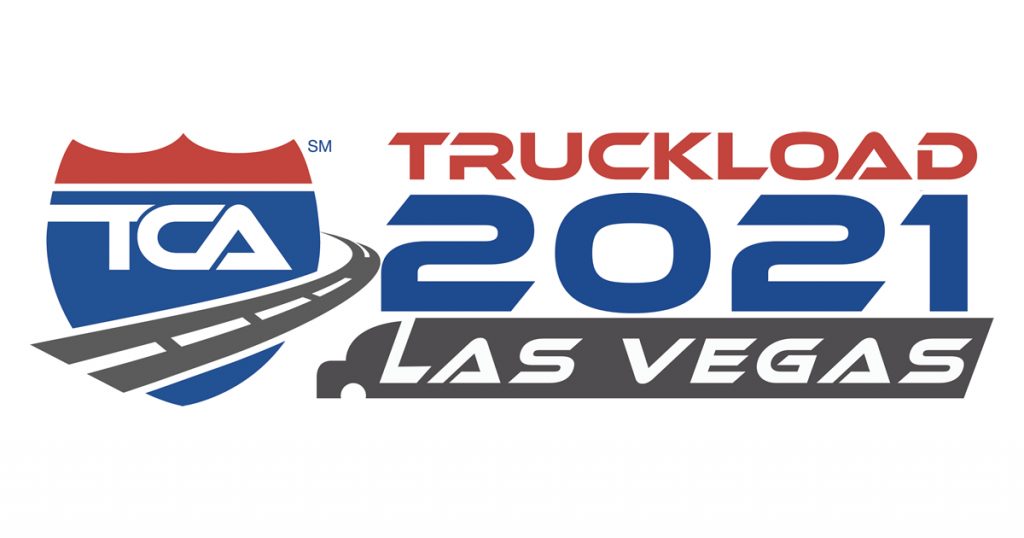 For the second year in a row, TCA and CarriersEdge presented the Best Overall Fleet in the small carrier category to Boyle Transportation, of Billerica, Massachusetts. The award was sponsored by EpicVue.

Also, for the second year in a row, the Best Overall Fleet in the large carrier category was presented to Nussbaum Transportation, of Hudson, Illinois. The award was sponsored by TruckRight.

The Best Fleets to Drive For contest, now in its 13th year, is an annual survey and contest that recognizes the North American for-hire trucking companies who provide the best workplace experience for their drivers.

To be considered, fleets must be nominated by a company driver or independent contractor working with them, after which they are evaluated across a broad range of categories reflecting current best practices in human resources.

Both Boyle Transportation and Nussbaum Transportation have been named to the Best Fleets Top 20 multiple times, and for the first time in the contest’s history, both companies have won in the same order for the second year in a row.

Nussbaum Transportation, with 417 drivers, is well known as an industry innovator. In recent years, they have focused their energy on building their community, creating programs such as GrowRED , LeadRED, and CertifiedRED which are all focused on personal and team-based development and growth.

Boyle Transportation, with 145 drivers, was a very visible part of the U.S. vaccine distribution process, and has utilized this publicity to highlight how vital trucking is to the world. They’ve also continued to invest in proprietary mobile technology, helping to remove many unknown variables on the road for their drivers.

CarriersEdge Chief Executive Officer Jane Jazrawy comments, “Throughout the pandemic, these two fleets demonstrated excellence in their ability to adapt to the ever-changing situation on the ground, while at the same time, making sure their drivers have what they need to stay safe. I’m not surprised that both Nussbaum and Boyle have achieved back-to-back wins – a first in the 13 years of the program.”

TCA President John Lyboldt agrees. “Nussbaum and Boyle are at the forefront of an industry that recognizes the most important asset is our people. They’ve perfected what it takes to keep their employees, and especially their professional truck drivers happy.”

“A special congratulations to Nussbaum for winning the overall fleet award three times in a row,” added Lyboldt. “What an accomplishment and a demonstration of their steadfast commitment to this industry and its essential employees.”

The Best Fleets to Drive For survey and contest is open to any fleet operating 10 or more trucks, regardless of TCA membership status. Nominated fleets are evaluated in areas such as: driver compensation, pension and benefits, professional development, driver and community support, and safety record.

The contest accepts nominations from Labor Day to Halloween each year and reveals its Top 20 Best Fleets to Drive For winners each January. The highest scoring fleet in each category is named an Overall Winner during TCA’s Annual Convention.

For additional information on the Best Fleets to Drive For program, follow the hashtag #BestFleets22 on social media, or visit www.bestfleetstodrivefor.com.