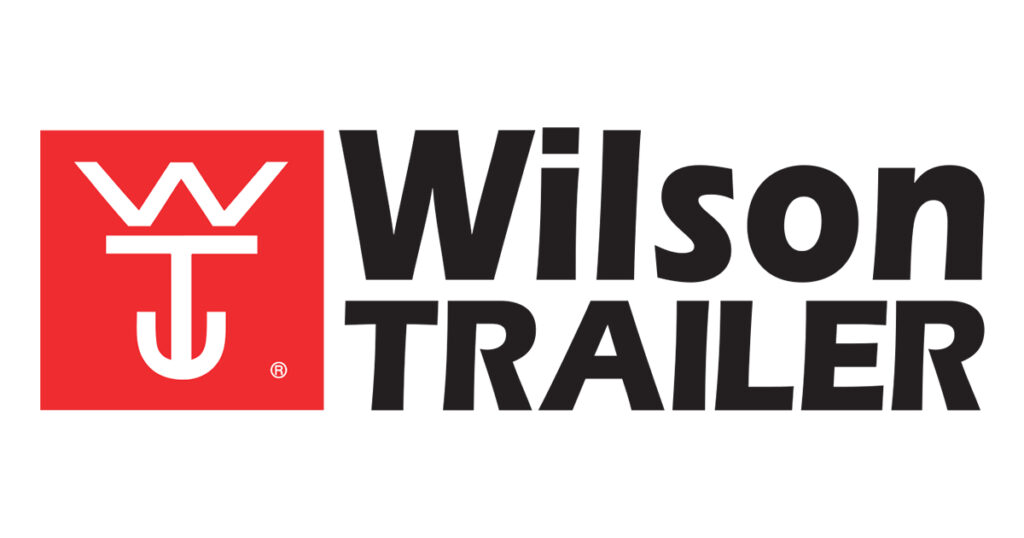 A Look at Wilson Grain Trailers

Wilson Trailer has been producing trailers for more than 130 years. This slideshow provides a look at some of the grain trailers they have produced, dating back to the 1930s. 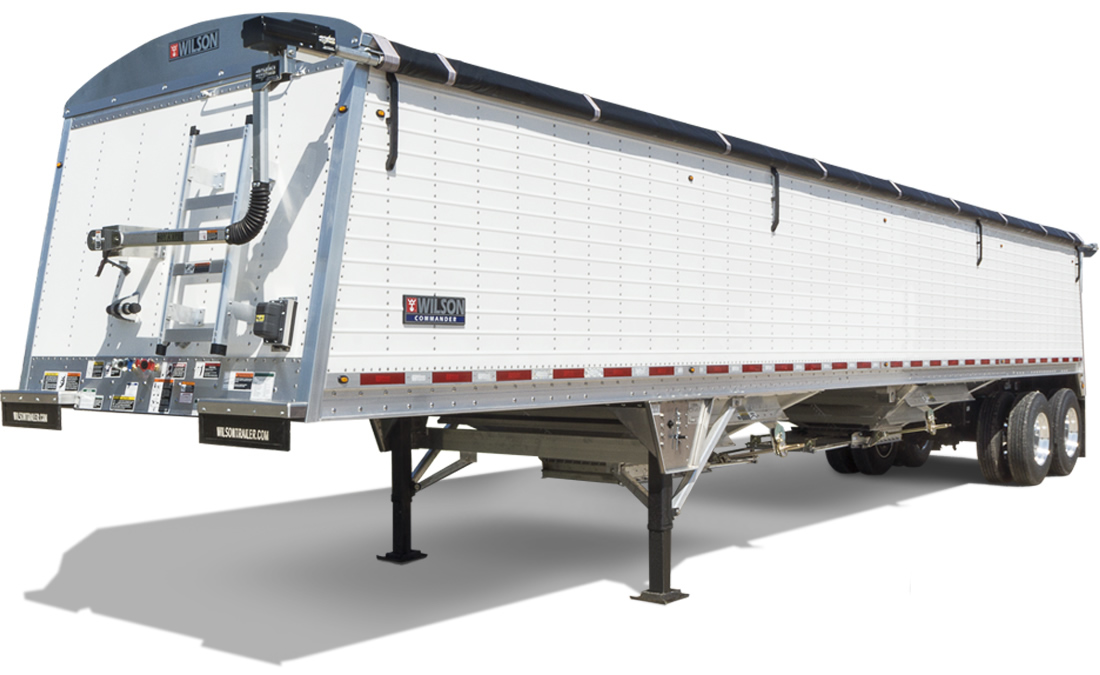 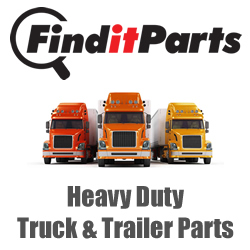 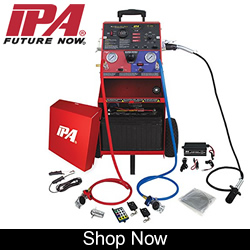